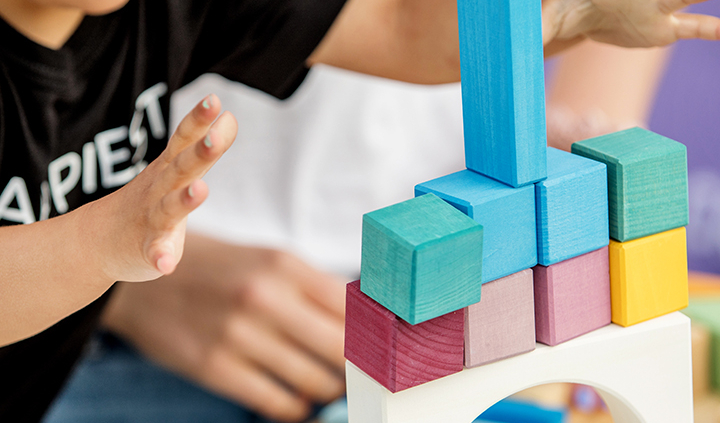 Is that what we are?

It took me some time to really define what Curio is; are we a children’s play centre, a fun recreation space, a learning resource? In our early stages of promoting Curio I stuck to “Exploration Hub”, followed by a handful of sentences to describe what my over all plan was.  My message and delivery tweaked slightly each time I opened my mouth as I fumbled for the right words.  Not exactly what you want when launching a new business.

I was fighting the term Children’s Museum for a few reasons; the first is that we aren’t categorized as not for profit, the second is our size of 4000 square feet. But the third and most important one (in my mind) was that is was hard to believe I was going to be the first at something.  I stumbled on my own insecurities as I tried to normalize what is was that I was doing. But I’m ready to get out of my own way and say it how it is, Curio will be a Children’s Museum with an emphasis on Science, Technology, Engineering, Art and Math.

When you Google the term this is what you find, according to Wikipedia (I know I know, not always a trustworthy source, but in this cause I think we’re safe).

Children’s museums are institutions that provide exhibits and programs to stimulate informal learning experiences for children. In contrast with traditional museums that typically have a hands-off policy regarding exhibits, children’s museums feature interactive exhibits that are designed to be manipulated by children. The theory behind such exhibits is that activity can be as educational as instruction, especially in early childhood.

There you have it, a perfectly succinct way to describe Curio and all that it aspires to be. 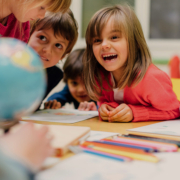 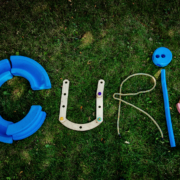 The One with a Video! 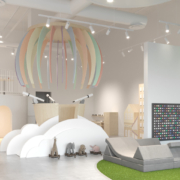 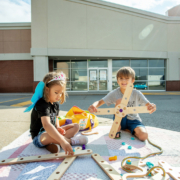 The One With The Keys 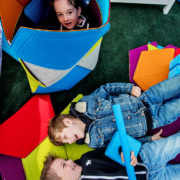 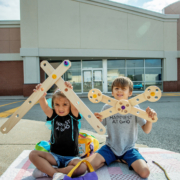 The One With The Location

Stay connected and be the first to hear about exciting updates!

The One With The Location Scroll to top